by Tech Gist Africa
in Africa, Africa News, Made In Africa, News
0 0
0 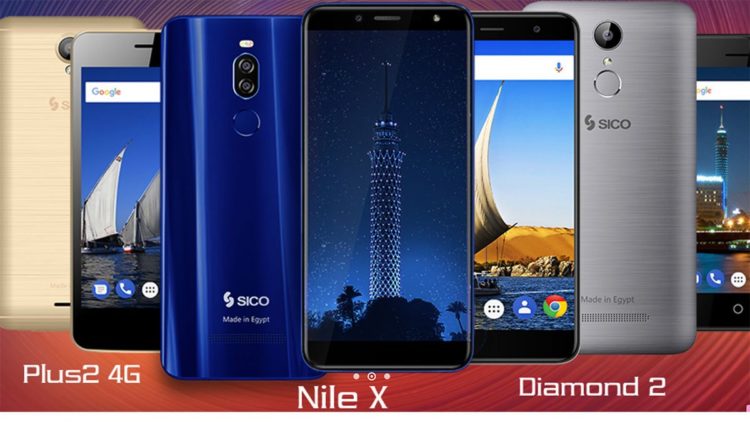 Silicon Industries Corporation (SICO), the makers of the first locally manufactured smartphones in Egypt plans to start exporting the devices to Germany in November 2019. This is part of its plans to sell its products across Africa and Europe.

SICO was founded in December 2003 to manufacture, distribute and support both local and international brands, including its Nile X smartphone. About 20% of the company is owned by Egypt’s Ministry of Communications and Information Technology while the remaining 80% is for private investors.

SICO uses 3G/4G US technology in manufacturing its phones and has over 200 million Egyptian pounds ($12.43 million) in capital earnings. The company produces an average of 2 million devices annually from its factory in Assiut, Upper Egypt. It exports 25% of this capacity and aims to raise the figure to 50% by the end of 2020.

SICO has operations across Cairo – Egypt, Nairobi – Kenya and Dubai – UAE. It aims at becoming the leading ICT player in Africa and the Middle East. Mohammed also said that SICO plans to list on the Cairo Stock Exchange.

In an interview with Reuters, Mohamed Salem the Chairman of SICO said the company signed an agreement with three Chinese companies to manufacture phones and export to Africa on their behalf. SICO looks to capture 17% of the smartphone market in Egypt by 2020. “Our current market share is 2.7% and we hope to reach 6% by the end of the year and 17% by 2020,” Mohammed said.

He also added that SICO will begin exporting its smartphones from Egypt to Germany, Holland, Austria, Sweden, Norway and Finland. The phones are already on sale in the United Arab Emirates (UAE), Kuwait and Saudi Arabia.