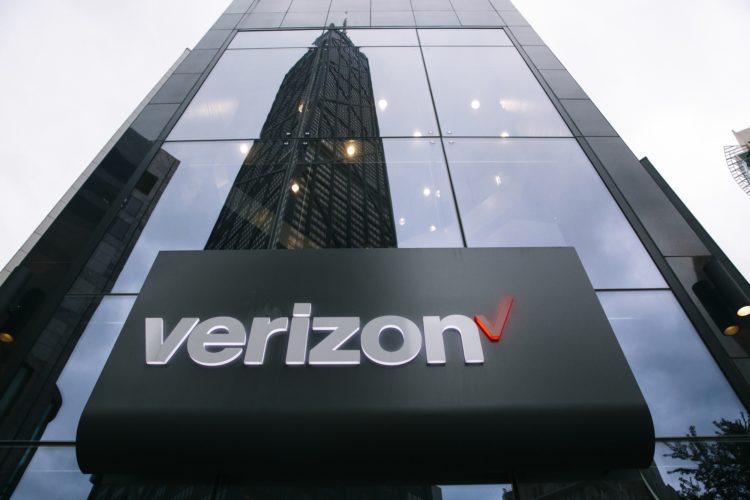 In a $5 billion deal, Verizon will sell Verizon Media, which includes technology media outlets such as Yahoo and AOL, to Apollo Global Management.

Verizon has announced that it would retain a 10% stake in the new venture, which will be known as Yahoo.

Despite investing billions of dollars in acquiring a number of internet brands, Verizon has failed to cope in a fiercely competitive online advertising market dominated by Google.

When the deal closes in the second half of 2021, the divested unit, which was formerly known as Oath and was recently renamed Verizon Media, will be known as Yahoo.

Apollo partner Reed Rayman said that the private equity firm would aim to expand ads and ecommerce, as well as develop key assets such as Yahoo Finance and Yahoo Sports, through new business initiatives such as subscriptions.

TechCrunch, Makers, Ryot, and Flurry are among the online brands in Verizon Media’s portfolio.