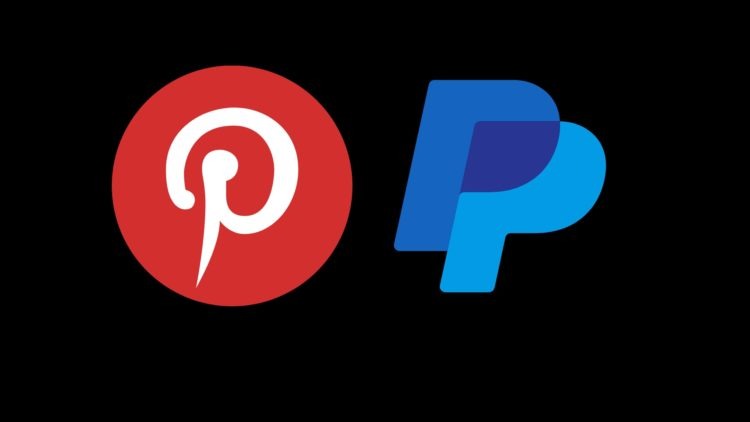 According to sources, PayPal has made an offer to buy digital pinboard site Pinterest for $45 billion.

It would be the largest social media acquisition ever, topping Microsoft’s $26.2 billion acquisition of LinkedIn in 2016.

According to one of the sources, PayPal has offered $70 per share, largely in stock, for Pinterest. According to the source, the online payments company aims to reach an agreement and reveal it by the time it publishes quarterly profits on Nov. 8.

The deal discussions come as online buyers increasingly buy products they see on social media, frequently by following “influencers” on platforms like Instagram and TikTok.

PayPal was one of the biggest beneficiaries from the COVID-19 outbreak, as more individuals used its services to shop online and pay bills instead of going out. Its stock has grown over 36% in the last year, giving it a market worth of nearly $320 billion.

When Pinterest went public in 2019, it was valued at over $13 billion. As a result of the lockout limitations, there was a significant increase in users looking for crafts and DIY project ideas.

PayPal’s ambition in expanding into e-commerce is evidenced by its acquisition of Pinterest. PayPal agreed to pay $4 billion for Honey, a coupon payment platform that displays customers discounts while they spend online, in 2019.

Until recently, PayPal primarily acquired businesses that were directly involved in digital payments systems, which allow users to pay for goods and services online without using a credit card.

PayPal would be able to harness more of that e-commerce growth and diversify its revenue streams by acquiring Pinterest.