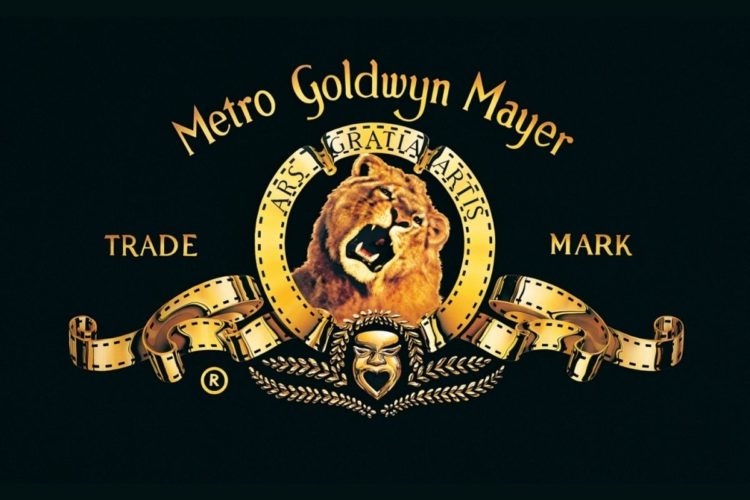 According to report, Amazon is in talks to buy MGM Studios, a major American movie studio, for $9 billion.

According to the report, the status of Amazon’s negotiations with MGM is uncertain, and it’s likely that no agreement will be reached.

The Handmaid’s Tale, Fargo, Vikings, and Shark Tank are among the successful shows produced by the movie studio behind the “James Bond” franchise, which also operates the Epix cable channel and produces TV shows.

For the past few years, the studio has considered selling. It had tentative talks with Netflix and Apple, among others, last year.

MGM has a film collection of over 4,000 films and 17,000 hours of television programming.

Amazon invested $11 billion last year on TV and film content development, acquisition, and licensing, up from $7.8 billion in 2019. Last year, while Netflix invested about $17 billion.

Amazon and MGM declined to comment on the report.

Bosta, an Egyptian eCommerce delivery company, has raised $6.7 million in a Series A round