With the launch of the inaugural Accelerator in Cape Town, Carry1st and CrazyLabs join forces to catalyze mobile gaming development in Africa 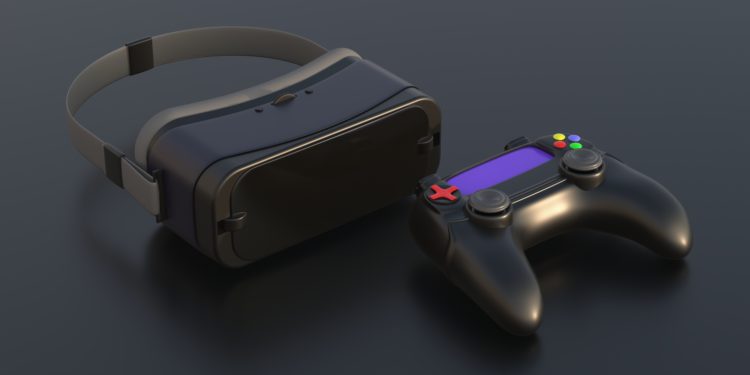 CrazyHubs Cape Town is aimed at developing Africa’s mobile gaming ecosystem and showcasing African ideas, culture, and creativity to a global audience. It is designed for budding game programmers, developers, designers, and artists.

The recognized industry professionals who will teach the next generation of gaming talent the principles of building and developing hypercasual mobile games will supervise the 3-6 month paid accelerator in Cape Town. The launch of the CrazyHub in Cape Town follows the success of other CrazyHubs throughout the world, including current programs in India, Israel, Poland, Serbia, and Turkey.

Hypercasual is a mobile gaming genre that has exploded in popularity in recent years. Hypercasual games are light, free-to-play games with simple rules that are both playable and interesting right away.

According to CrazyLabs CEO Sagi Schliesser, they are quick to produce and test, democratizing the capacity for aspiring game creators to create hits, and may be profitable for 18 to 36 months after launch.

“Together with CrazyLabs, we’re committed to strengthening Africa’s mobile gaming industry by equipping the next generation of developers with the skills, tools, and network needed to reach millions of consumers worldwide,” said Lucy Hoffman, Carry1st’s COO. “We are really excited to begin accepting applications, and we hope that the Cape Town program will be the first of many that we and CrazyLabs will offer across Africa.”

“The African continent is ripe for brilliant ideas to be turned into world-class gaming experiences,” says Omri Henkin, CrazyLabs’ VP of Business Development. “We are excited to start the program and provide new developers with the expertise and platform they need to iterate and scale their work.”

How The Programme Works

Participants will receive world-class instruction in the production of hypercasual games, as well as hands-on assistance from industry professionals.

The program will begin in September 2021 and run for a minimum of three months, with the option to extend for up to six months.

Participants will receive mentorship as well as the possibility of launching their incubated games on worldwide platforms including the App Store and Google Play Store, as well as a profit split plan for any successful games generated.

Each team member will be paid a monthly stipend, and graduates will get a certificate titled “CrazyHubs Diploma.”

During July and August, applications will be assessed, and finalists will be announced at the end of August.

The Hub will form up to ten teams of two to three people, but if people don’t have a team, the Hub may pair them up with others who have complimentary skills.

CrazyHubs Cape Town is accepting applications from gamers from all around Africa, visit the website to apply.

CribMD, a Nigerian healthtech startup, has raised $2.6 million in a seed round to boost product development and expansion